Why is Aperture the best choice for nutritional support?

To be blunt, most vitamins aren’t worth taking.  They contain poor quality ingredients in low quantities and are loaded with fillers, food dyes, and artificial sweeteners.  Aperture takes nutritional support to the highest level with hypoallergenic, high potency vitamins, minerals, and nutrients designed to support cellular metabolism and neurological health.  Each ingredient has been carefully selected to address common nutritional deficiencies and metabolic weaknesses.  Purity and quality distinguish Aperture from all other formulas.

>5-methyltetrahydrofolate (5MTHF) is the form of folic acid best utilized by the body and most easily transported across the blood brain barrier.  5MTHF is required for the production of serotonin, dopamine, and glutathione, making it an essential nutrient for health. Serotonin and dopamine are the neurotransmitters that affect mood, mental clarity, and focus and glutathione is our body’s primary antioxidant.  The folic acid found in most vitamins is a synthetic precursor of 5MTHF and must be activated by an enzyme called MTHFR in order to be used.  Many individuals have inherited weaknesses in the MTHFR enzyme and are up to 60% less able to convert folic acid to 5MTHF.  This genetic weakness is found in approximately 15% of North Americans and Europeans and is even more common among individuals with ADD, autism, heart disease, and diabetes.  Aperture contains 5MTHF, the most bioavailable form of folic acid, to benefit individuals with or without this common metabolic weakness.

Inside our cells are tiny organelles called mitochondria, where energy is produced.  Every living cell contains mitochondria, but neurons and muscle cells have the most mitochondria because they have the highest demand for energy.  Aperture contains coenzyme Q10, acetyl L-carnitine, biotin, and riboflavin for mitochondrial support.  Aperture powder also contains ribose, another nutrient proven to enhance mitochondrial function.

Is Aperture safe for people with celiac disease or gluten sensitivities?

My children are picky eaters. Will Aperture help?

What is the easiest way to give Aperture to my children?

>Aperture comes in capsules or a delicious powder formula flavored with natural cherry, ribose, and Stevia.  It can be mixed into any cold or room temperature food or beverage.  Many children like Aperture powder in water, juice, applesauce, yogurt, or baby food.  It can also be mixed into smoothies, homemade popsicles, or ice cubes.

P5P is pyridoxal-5-phosphate, the most active form of vitamin B6.  P5P is a catalyst for many critical metabolic reactions, including those that affect dopamine, serotonin, and glutathione production.  B6 and P5P deficiencies are associated with fatigue, inflammation of the mouth and tongue, anemia, decreased neurological function, and seizures.  Alcohol, certain medications, and advanced age reduce P5P levels.

Methylcobalamin is the form of vitamin B12 best utilized in the brain and critical for normal neurological development and function.  Unfortunately, B12 is the most difficult vitamin to absorb.  Healthy individuals absorb approximately 2% of the B12 in their diet and absorption often falls below 2% in the presence of constipation, celiac disease, advanced age, and other conditions.  Because the primary dietary source of vitamin B12 is meat, vegetarians are frequently B12 deficient.  B12 is a catalyst for many metabolic reactions and is required for the production of myelin, the protective coating around most nerves.  B12 deficiencies can result in cognitive impairment, anemia, nerve damage, and increased levels of inflammation.  Methylcobalamin, P5P, and 5MTHF work in concert to produce glutathione, our body’s most potent defense against inflammation and free radical damage.

The US Recommended Daily Allowance for vitamin D was chosen primarily to prevent rickets, a disease of the bones caused by vitamin D deficiency.  It takes very little vitamin D to prevent rickets, but considerably higher levels to positively influence neurological and immune function.  Our understanding of the many roles of vitamin D has advanced considerably in the past decade.  We now know that vitamin D modulates immune activity in a highly beneficial way, increasing protection against infection and decreasing abnormal immune reactions such as allergies and autoimmune diseases.  Because low vitamin D levels are associated with breast, colon, and prostate cancer, optimizing vitamin D levels appears to be prudent.

Will Aperture interfere with any medications?

It is best to discuss any potential medication effects with your physician.  Aperture could theoretically affect the effectiveness of methotrexate and other drugs used in chemotherapy.  It may also affect the response to a blood-thinning drug called Coumadin (warfarin).

How long will one bottle last?

Most individuals will take 1 scoop or 2 capsules of Aperture twice per day.  At this dosage, each bottle will last one month. 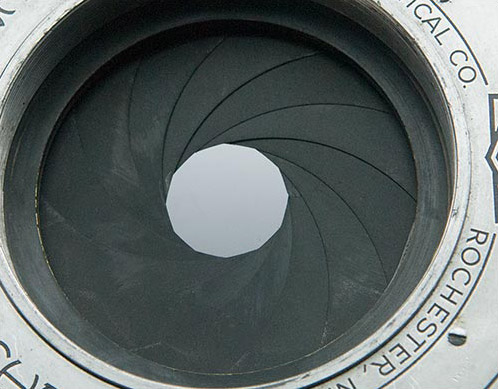 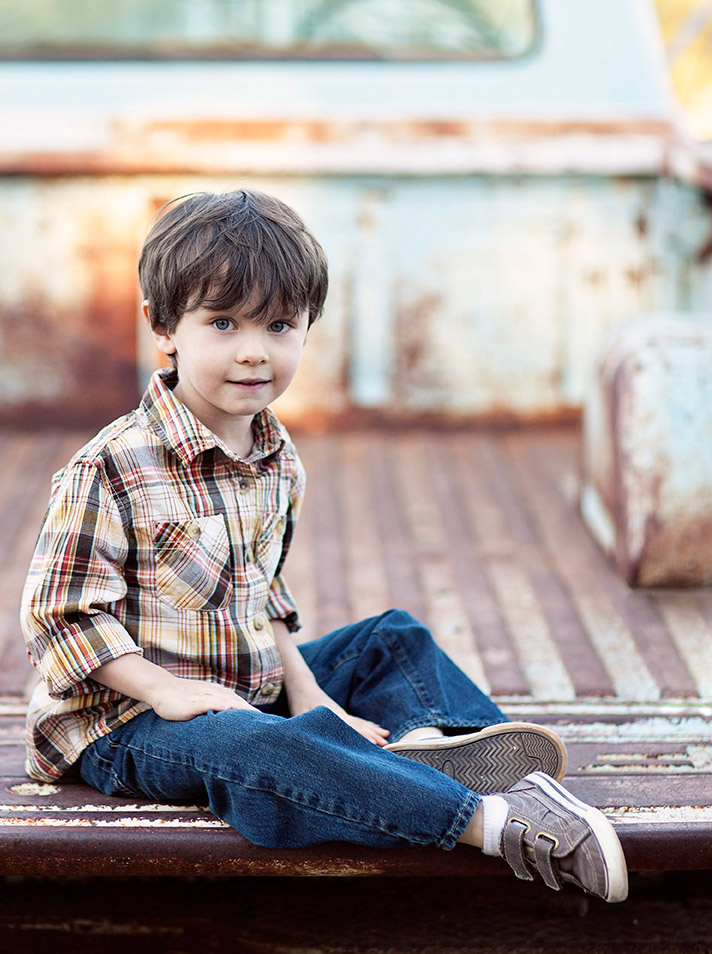 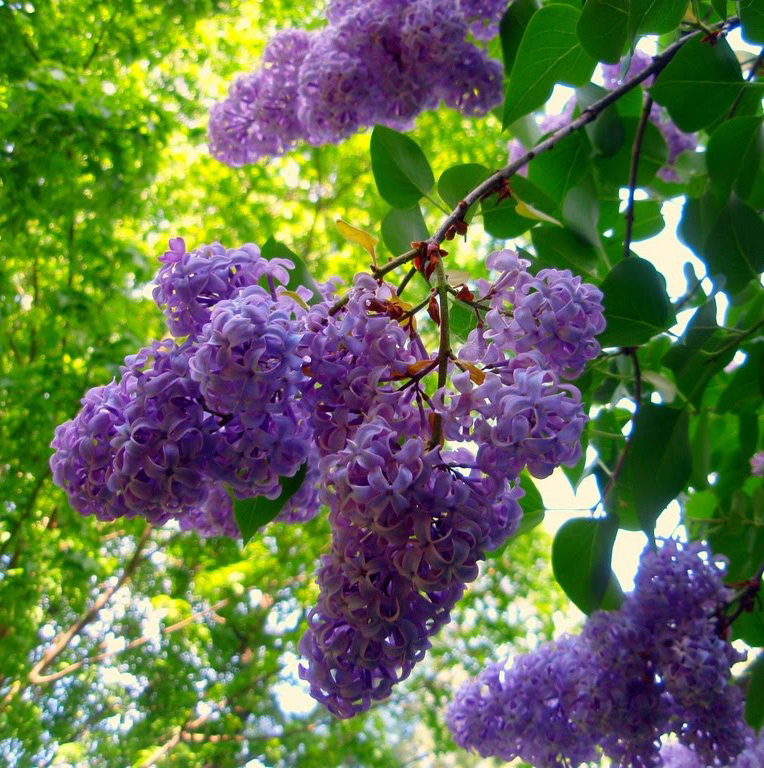